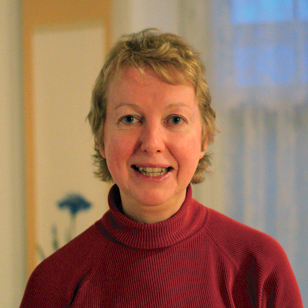 Professor Cripps, an internationally acclaimed scholar and teacher, became the first holder of the Harry T. Ice Chair of Law at Indiana University in 2000. She specializes in intellectual property law and biotechnology. Her book Controlling Technology: Genetic Engineering and the Law, published in 1980, was the first comprehensive treatment of the legal implications of biotechnology. She is also the author of other books, including The Legal Implications of Disclosure in the Public Interest, now in its second edition, and more than 40 articles on intellectual property, privacy law, and biotechnology.

In addition to her years in the faculty of law at Cambridge University, she has regularly taught as a visiting professor at the Cornell Law School and also at the University of Texas at Austin as well as in Paris. Professor Cripps is a barrister in both England and New Zealand, and has served as an advisor on intellectual property law and biotechnology to the House of Lords, on biotechnology issues to the New Zealand Government, on constitutional matters to the Sri Lankan Ministry of Justice, and as a consultant on intellectual property to various law firms and corporations. Her work has been discussed in the Harvard Law Review, The Boston Globe and by the BBC.