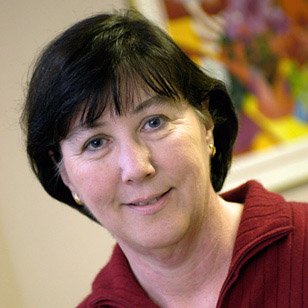 Director of the Law Library and Senior Lecturer in Law Emerita

During her 40 years at the Law School, at Indiana Law, the Jerome Hall Law Library experienced remarkable growth, both in the collections and among the staff. Fariss was instrumental in promoting all areas of growth, especially in expanding the services offered by the library.

Directly responsible for all public service areas of the Law Library, Fariss was active in Law School and university committees. She also served as human resources officer for the Law Library and liaison to the Law School for all personnel matters. Along with Keith Buckley, Fariss taught Legal Bibliography and Law Library Administration through the IU School of Library and Information Science.

Fariss was named interim director of the library upon the retirement of Professor Colleen Pauwels in June 2011 and appointed director in 2012. She retired on December 31, 2016.