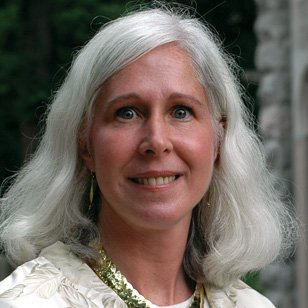 Professor Williams is actively engaged in advising constitutional reformers in several countries. She works with the ethnic minority groups in Burma —advising them on their on-going constitutional negotiations with government — and also with women’s organizations in that country. She has advised the Law Reform Commission of Liberia on potential constitutional amendments. And she has worked with civil society groups in Libya to provide capacity building for leaders and to educate the public about constitutional drafting. She is currently developing programs with partners in Jordan, including the Constitutional Court.

At Indiana Law, Williams teaches courses on the First Amendment, feminist jurisprudence, and constitutional design. The constitutional design curriculum she is developing includes a course on the processes of constitution-making and one on the relationship between the constitution and the economy. She believes that the best lawyers do not conduct legal analysis in a vacuum. "We must train our students to think and argue clearly and critically," she says. "But at the same time, we must encourage them to bring their own values and experiences to bear on the legal issues they are studying. Law is a mirror in which we can read our character as a society, both as it presently exists and as we would ideally like it to be."