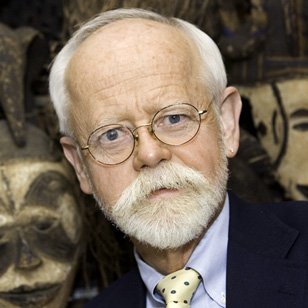 Professor Shreve's research includes numerous law review articles, his treatise, Understanding Civil Procedure, now in its 4th edition, and A Conflict-of-Laws Anthology. A nationally recognized scholar, he was named to the Richard S. Melvin Professorship for excellence in research.

He has received both the Leon Wallace Teaching Award and the Gavel Award. His courses include Civil Procedure, Conflict of Laws, and Jurisprudence.

Shreve has served as a United States Reporter to the 15th, 16th, and 18th International Congress of Comparative Law. He has been a visiting professor at L'Université Panthéon-Assas (Paris); China University (Beijing); and the University of Liberia. He retired in 2013.