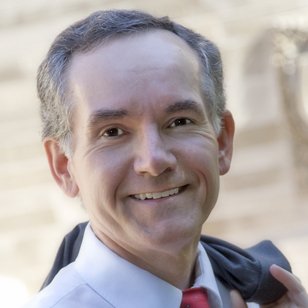 A member of the faculty since 1983, Professor Conkle teaches Constitutional Law, the First Amendment, and Law and Religion. His research addresses constitutional law and theory, religious liberty, and the role of religion in American law, politics, and public life. His most recent book is Religion, Law, and the Constitution (Foundation Press, 2016).

Conkle has been honored for his achievements both within and beyond the classroom. He is a two-time recipient of the Leon H. Wallace Teaching Award and has twice won the Gavel Award for outstanding contribution to the graduating class. He has received six faculty fellowships for outstanding scholarship, and in 1999 he was named the Robert H. McKinney Professor of Law. He retired from full-time teaching in December 2017 but continues to be involved in the Law School community.